Courage to Lose Sight of the Shore

This may be a little hard to follow. Bear with me. In the long run, I hope things will be clearer. 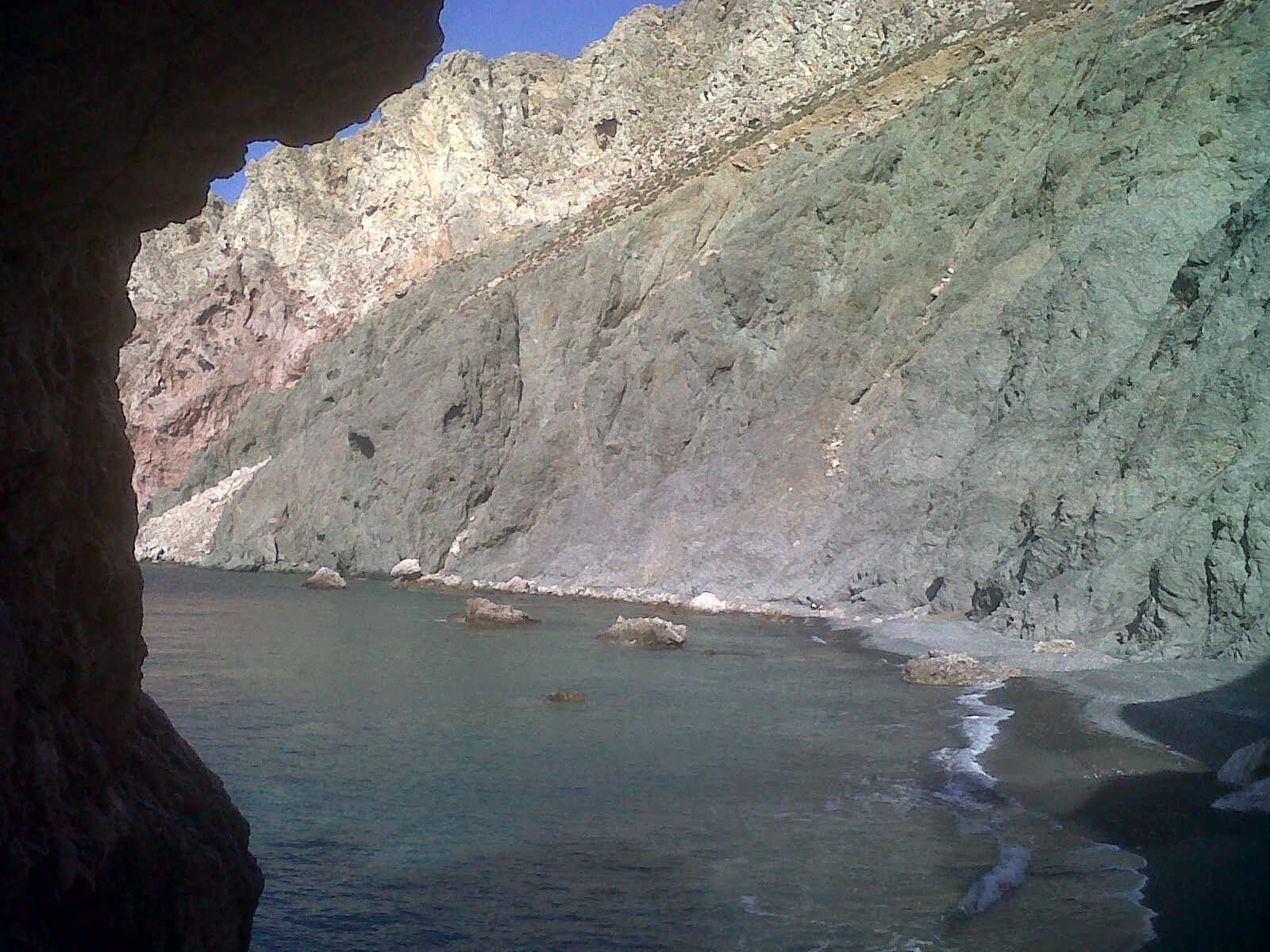 My friend Fran, who once went to Crete for a holiday and stayed for ten years, wrote: ‘We must always trust and follow our hearts. It can take us to some very happy places.’

This year for me has so far been full of adventure, which is what I hoped for, after two years when – in spite of being in a place I love, living my dream life – I spent too much time having to be cautious as I fell pregnant and miscarried and then did IVF and, in spite of everything looking apparently excellent, didn’t get pregnant at all. I’d had enough of doctors and hospitals for a while.

People ask from time to time how Falling in Honey ‘ended’, and the answer is that it didn’t. The media, for whose interest I was certainly very grateful, wanted a story that ended with me ‘finally finding true love’. But my life is messier and more complex than newspaper stories (as if you didn’t know that). Most lives probably are. 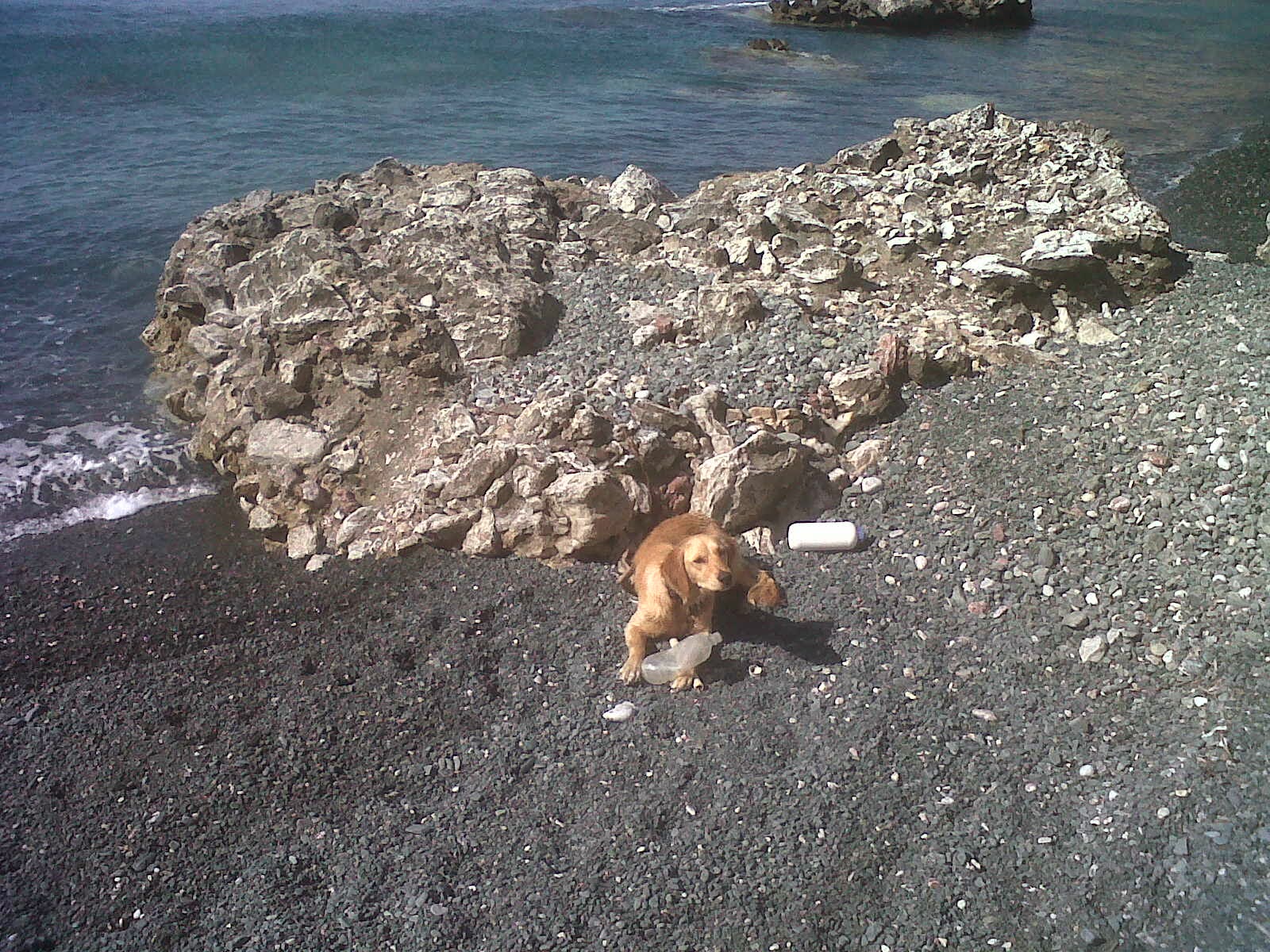 It wasn’t so easy. I almost couldn’t leave Tilos. I knew it was only temporary, but it was harder than I’d expected to cut ties for a while with the place that has been such a reliable source of happiness.

Someone wrote me a kind message about my book around that time, and wished me ‘smooth sailing’ and blessings on life’s journey. Then I saw on her website she had a quote from Andre Gide: ‘Man cannot discover new oceans unless he has the courage to lose sight of the shore.’

I booked my ticket. Greece would still be waiting when I returned. Lisa would be fine in my absence.

Michaelia asked one morning how I was, and I replied I was very well, but a little sad because I was leaving. ‘Look,’ she said. ‘If you’re just going to Australia for a holiday, then don’t go. But if you’re going for something more serious,’ which she knew I was, ‘why not?’ 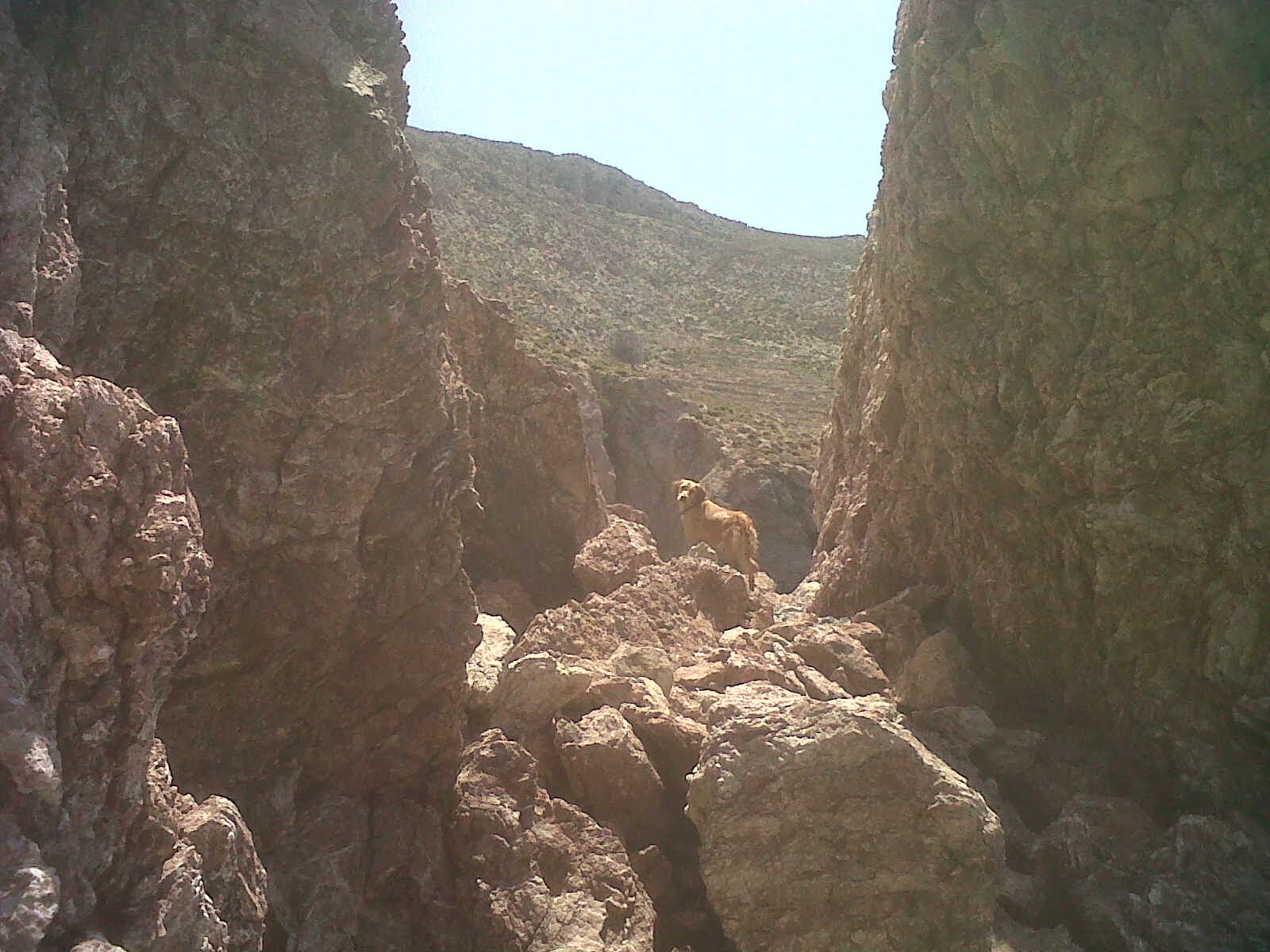 Knowing I’d be gone for a while intensified my feelings for Tilos, brought them into focus. For the last week, I gave up trying to work and simply made the most of every single day, walking as far as I could. I slept outside on a mattress on the terrace, under the stars. Crows woke me at dawn. I drank fresh lemonade made from the lemons that fell off the tree every day. The kitchen smelled of melon. There were beach days and taverna nights.

Up early one morning – though Lisa had woken me during the night cracking bones between her teeth, then padding over to my mattress to lick me through the mosquito net – I drove us down to Livadia for 7 a.m., picked up breakfast at the bakery then walked to Tholos for a blissful couple of hours on the dark sand alone. The swimming was wonderful. It was hot work going back up the hill just before midday. Back home, I ate cold melon then fell asleep.

That evening, we walked to Ayios Andonis in the evening. I watched the beautiful golden sun set behind the island, then started walking to the harbour, and a red sliver of sun came into view again and I had a second chance to watch it set. Stopped for a drink and a chat by the sea, and when I got up to leave, a bank of fog was spreading over the island. After the intense heat of the day, it was delicious to walk home through damp cloud. 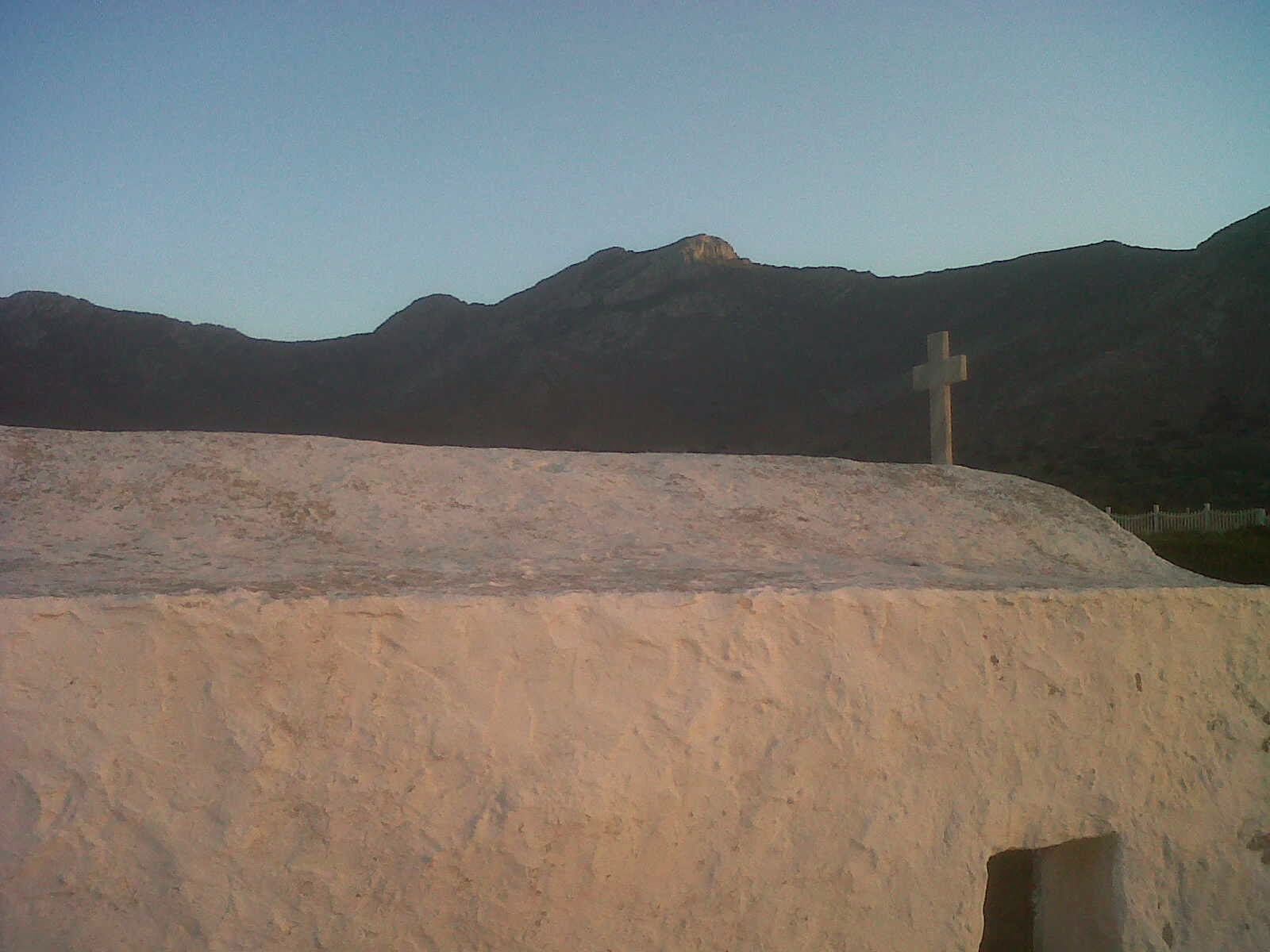 The following afternoon was my first ever walk to Agriosykia. I was determined to do as much as I could. Long, tough walks, swimming at my favourite places... 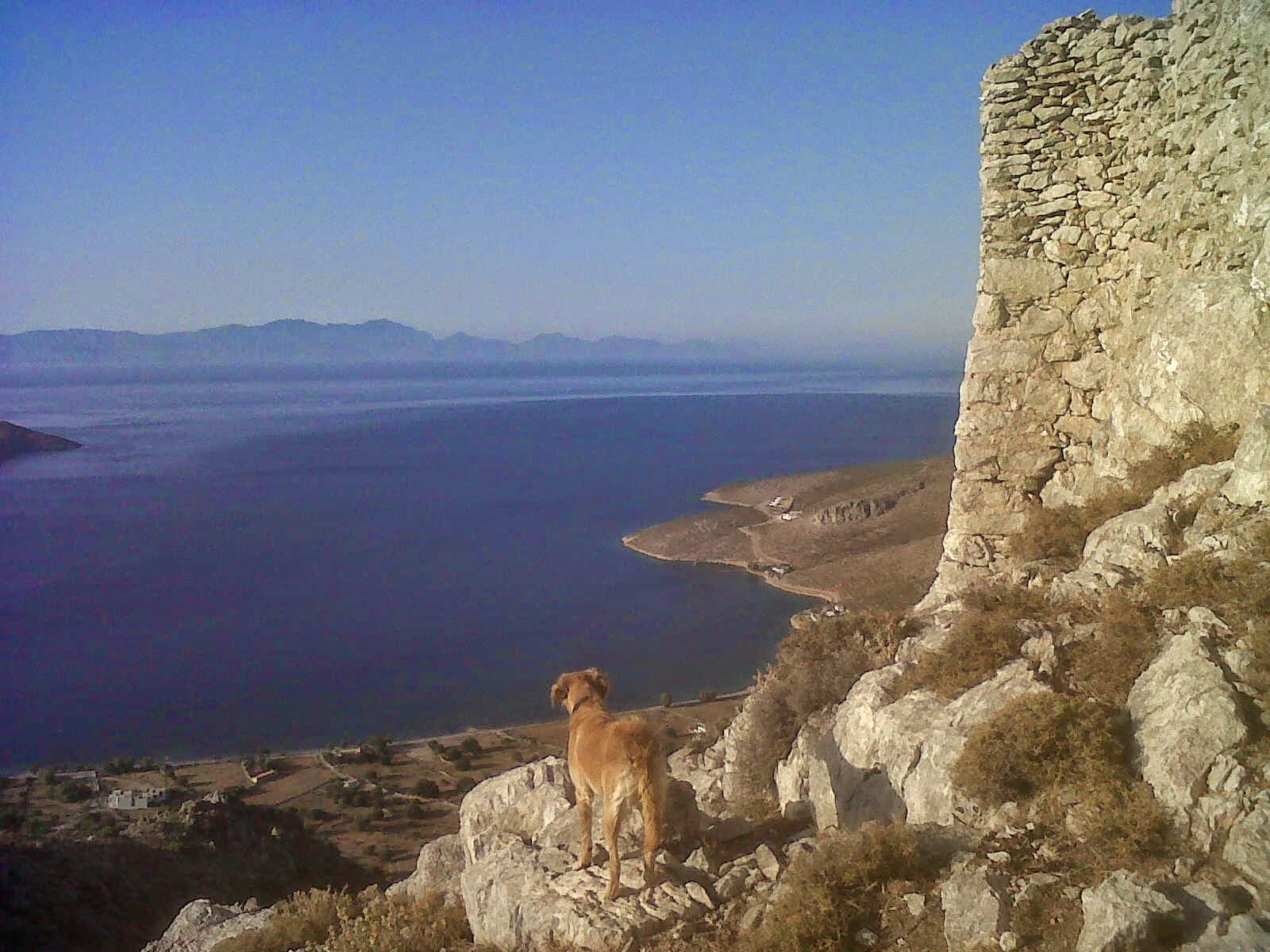 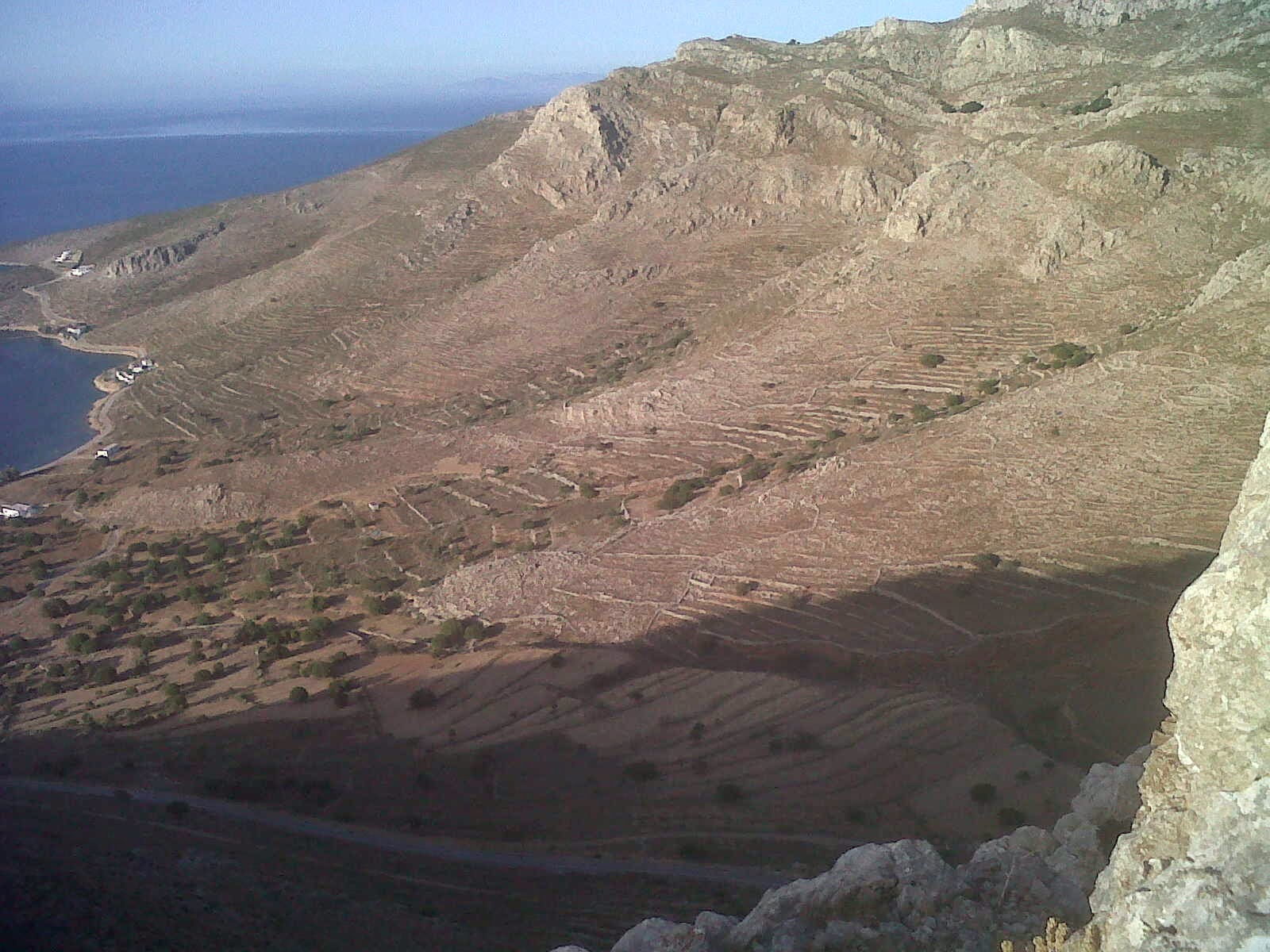 ...and if Michaelis invited me to help pick watermelons at 7.30 a.m. one morning, that's what I'd do.

‘I catch, I no catch? Because I don’ know exackly.’

Michaelis was shuffling around the field of watermelons, a roll-up in his mouth, his shoulders hunched. With baggy shorts falling off his hips, he peered at melons twice the size of his head, trying to determine which ones were white enough to be sweet.

‘I no wan’ catch if no ready. Where is Grigoris? He go somewhere with the goats.’ The Norwegians who just moved to Megalo Horio were getting married and needed watermelons for the meal, and their friend Michaelis had arranged to buy them from Grigoris the farmer. After a drink with them at Kali Kardia the previous evening, I was invited along. But there was no sign of Grigoris and he wasn’t picking up his phone. Finally, after we’d stacked half a dozen watermelons, Michaelis called Sofia, Grigoris’ wife, at the kafeneion. He hung up the phone and cursed. 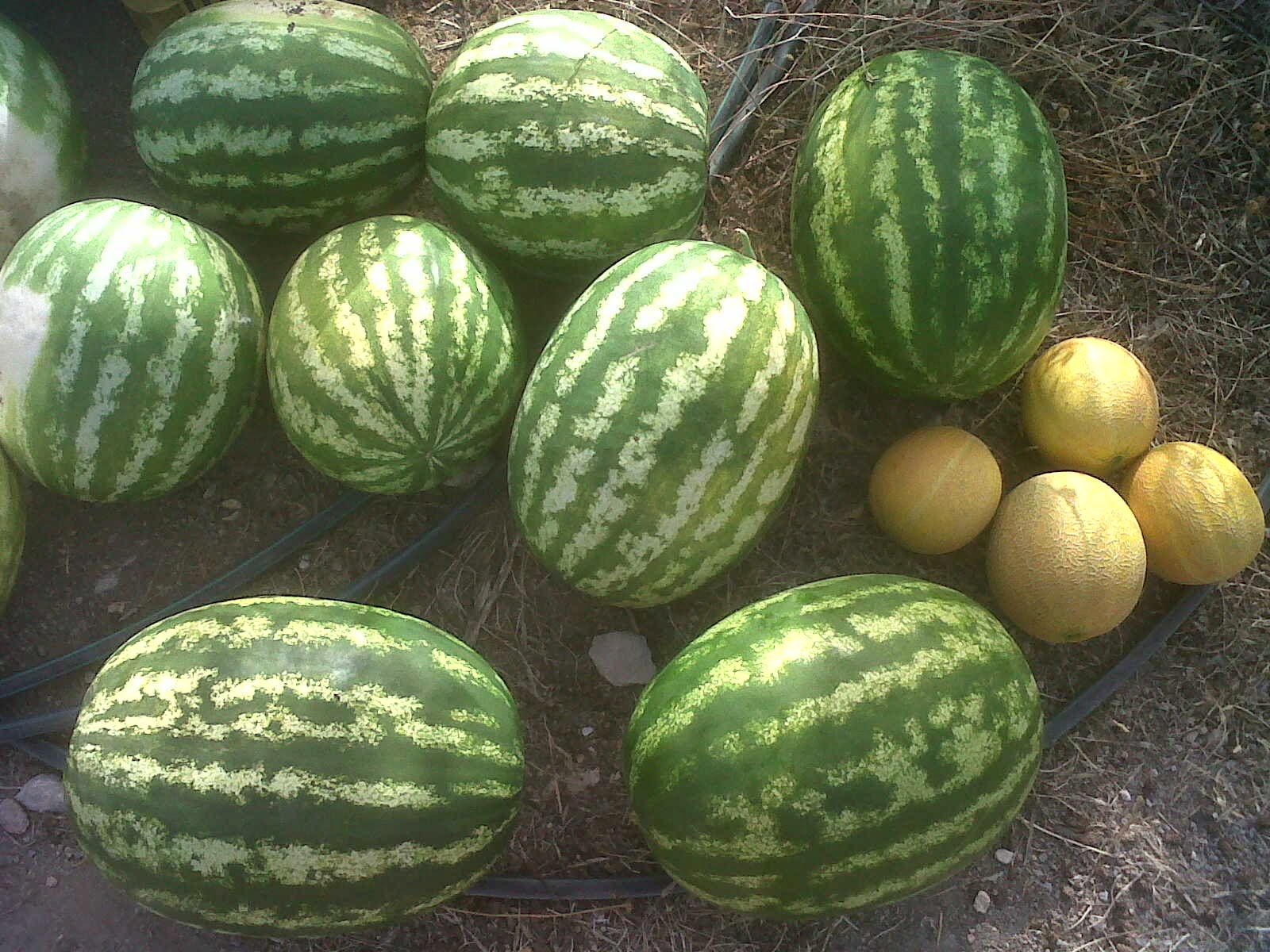 We picked another half dozen and carried them to the gate, covering them with tarps so the crows didn’t eat them. I picked up a rock to hold the tarp in place and Michaelis told me to be careful of scorpions. I walked back, taking a look inside the little church of St George that I’d never really looked at before behind the football field, with ancient marble columns worked into the bricks. As I walked back through the village, I noticed almonds drying on a table in a courtyard on the way up to my house. Those last days, I wasn’t just learning how much I loved Tilos, but the pleasure of making the most of every day.