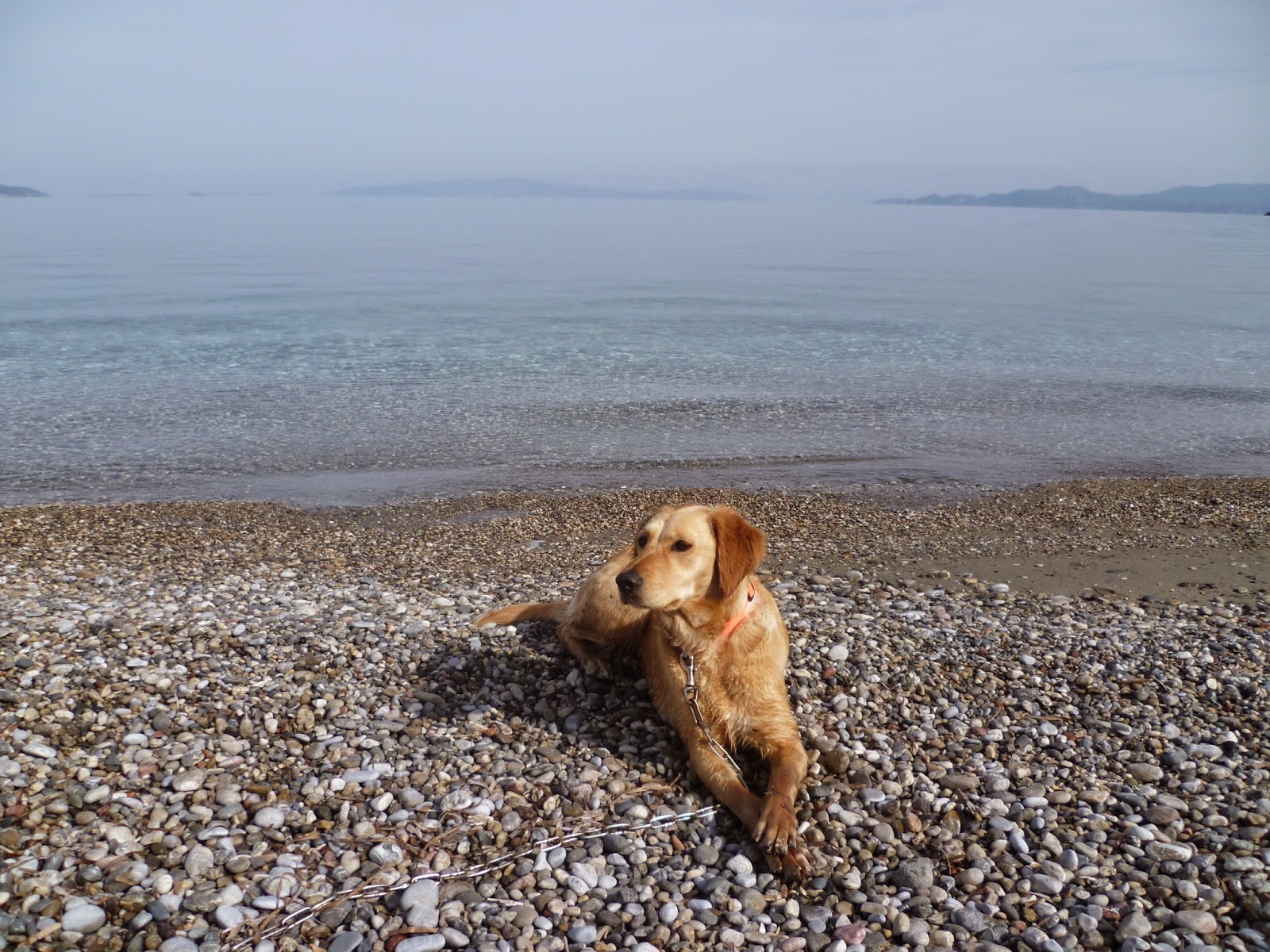 In early spring, I was preparing to leave Tilos for two months, and Lisa, the lovely half-Labrador (ahem... dubbed by young Kyriakos the 'Tilos Devil') would need to be walked and cared for when I was away. Ideally I wanted her to stay in her own house, where she has a local fan club.

A friend introduced me to the magical world of house-sitting websites. You list the assignment (‘seeking dog-sitter for affectionate Labrador in quirky house on small Greek island’) and offer your home for free to someone who in return will care for your pet. Within 24 hours of the listing going live, I had as many enthusiastic responses.

Some, I guessed, were basing their love of the Greek islands on a five-star honeymoon in Santorini and perhaps wouldn't be cut out for the rigours of Tilos out of season. But there were plenty of suitable-sounding applicants, and the very first people to write sounded perfect: experienced, adaptable, nature-lovers, looking for a peace and quiet... They were keen to have their next assignment settled, so we had a long chat on Skype, in which I told them about the challenges of living on a tiny, fairly remote island, but nothing seemed to faze them. We shook hands on the arrangement. I was thrilled to bits. 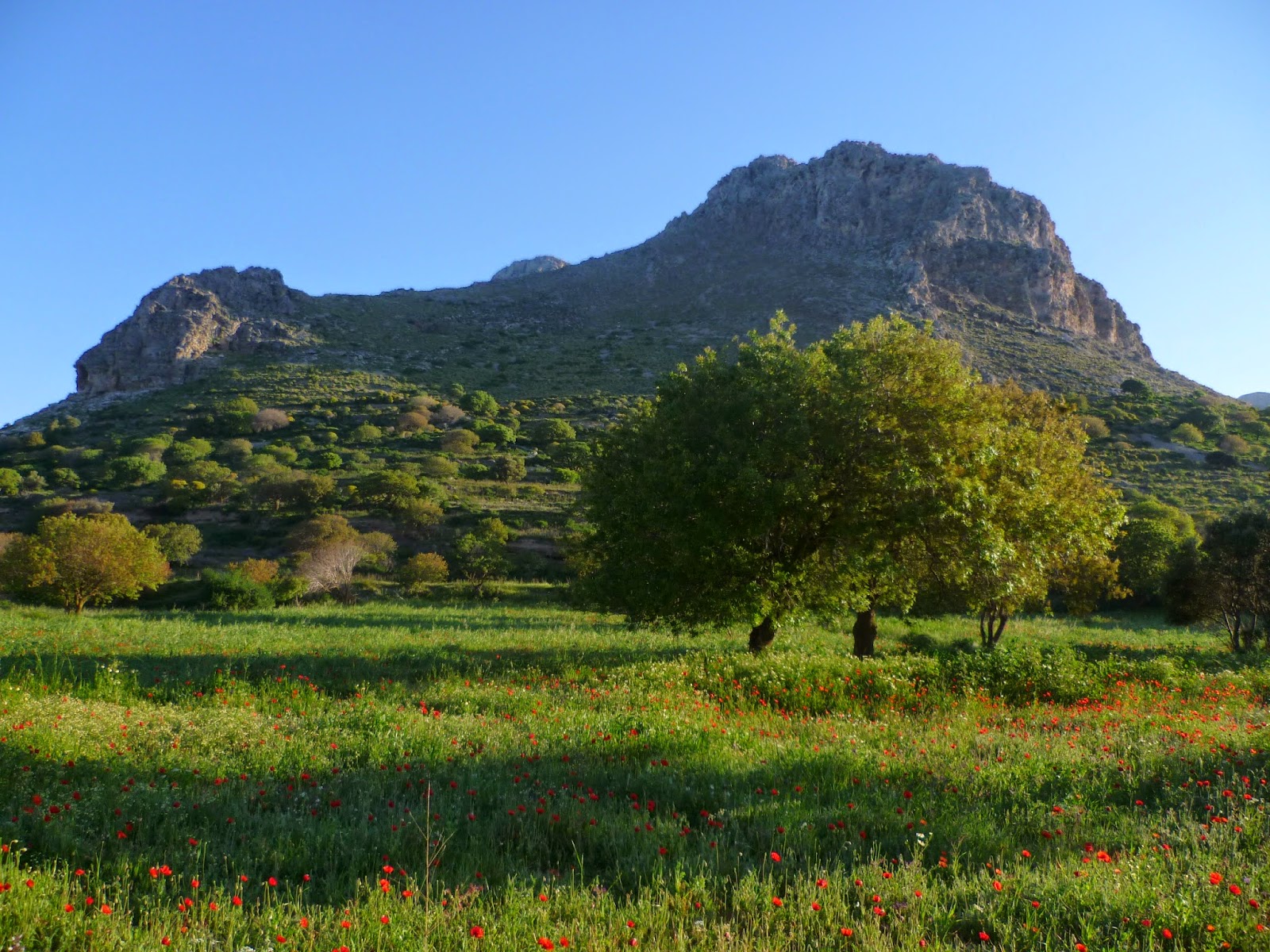 Panicking, I scrambled through the list of previous applicants. One was still available. He seemed solid, reliable and had experience of living on a Greek island. As I gave him a Skype tour of the house, however, he got quieter and quieter. He didn’t seem too excited by the Byzantine chapel my office overlooks or the ruined castle visible from the terrace, or the view of mountains and sea; I think he might have been hoping for an infinity pool.

I wanted someone who would be happy: whatever the challenges of life on Tilos, it’s surely one of the most beautiful places in the world. When I told him I sensed it wasn’t quite right for him, his relief was palpable.

Back to the drawing board. 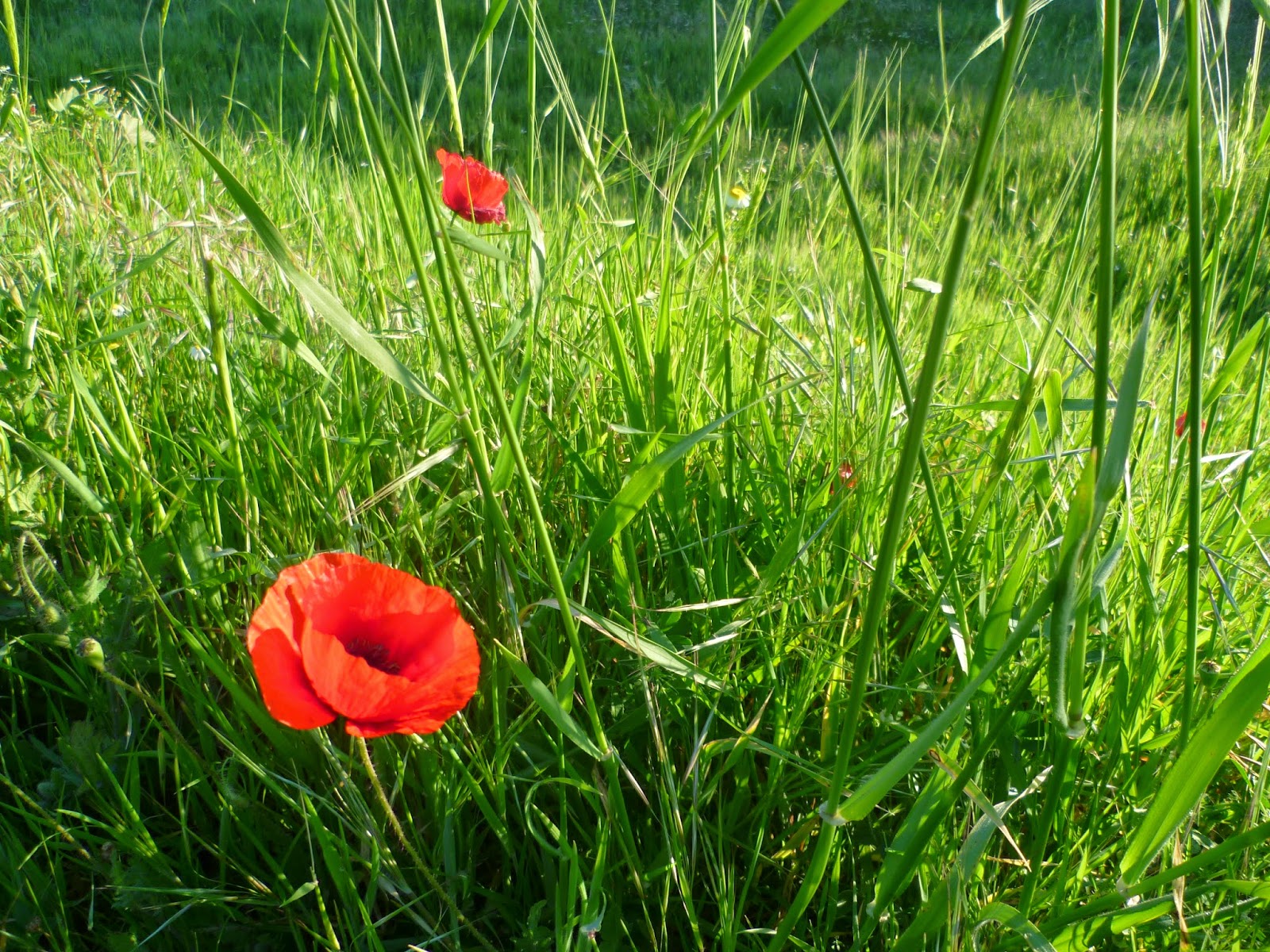 As various house-sitters said they were no longer available, it suddenly seemed a ludicrous idea to go away for two months and hope to find someone to look after my dog. I got so stressed that twice I managed to leave the key in the ignition of my car and let the battery go flat. Leaving Tilos was causing me a lot of grief. 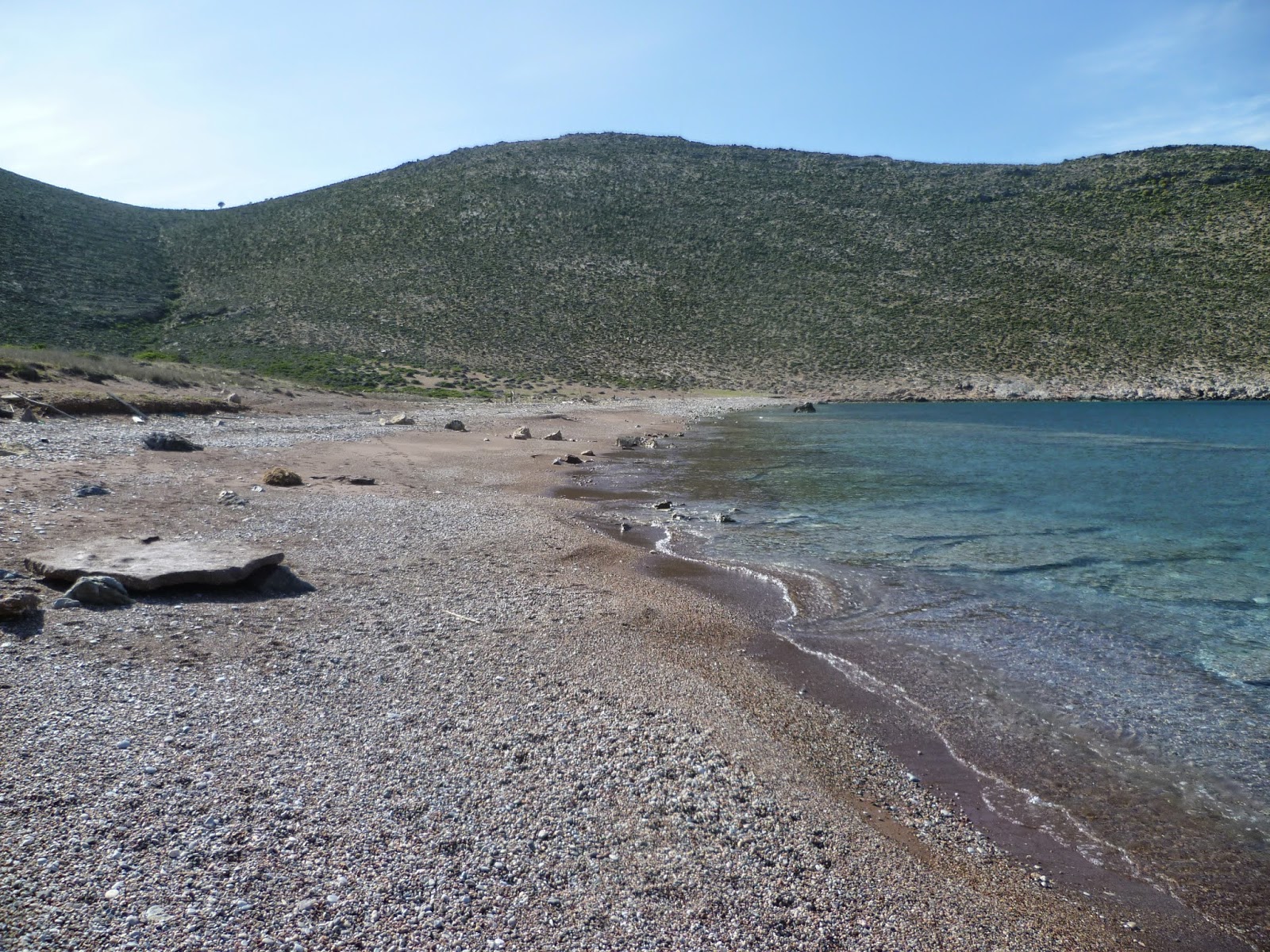 Then the first people came back and said they'd made a mistake by cancelling, and still wanted the assignment after all. There were extenuating circumstances, as they were living on an ashram and could only speak for an hour a day. Better the devil you know, perhaps? They seemed keen, and I had just three weeks before I flew out. We agreed again, and I relaxed and started packing. I caught up on the work I'd been missing during all this, and for good karma I booked them a fancy room for the stopover in Rhodes.

Over the next couple of weeks, emails kept arriving from them.

‘Which internet site should we use to book our flights?'
'Have you got a couple of mountain bikes?’
I’ve got one bike, I replied.
‘Could you get us another one?’
‘Have you got a juicer?’
Unfortunately not, I replied.
‘Could you see if anyone has one they're not using?'
And then, six days before I was due to leave:
‘I’ve been diagnosed with a serious health condition. Several members of my family have died from it. Do you think it’s a good idea to be on Tilos?’
A two-hour ferry journey from the nearest island with a hospital, and there isn’t a ferry every day...? I had to say, 'No, don't come.' 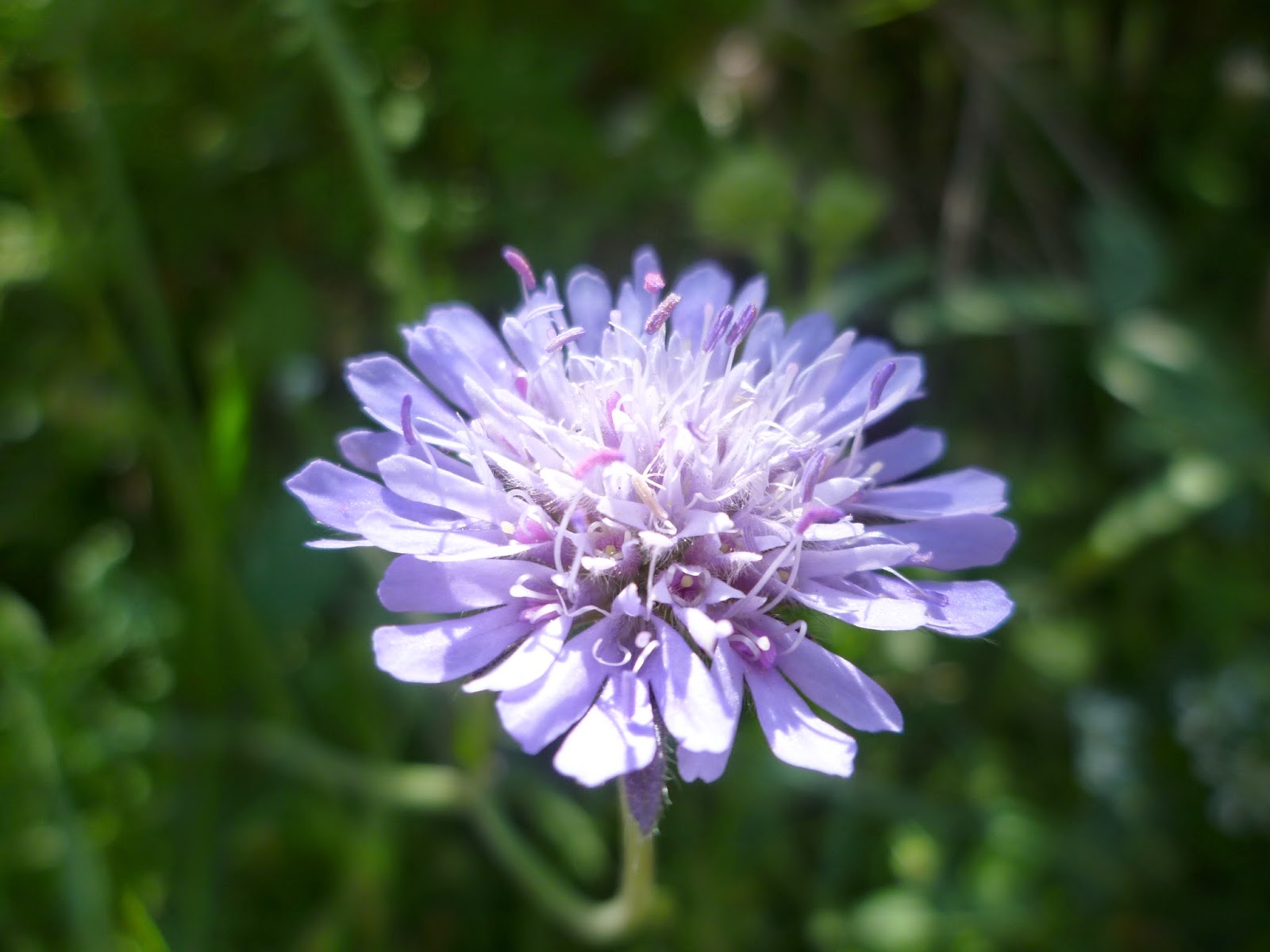 The clock was ticking. I had just one card up my sleeve. A French couple had emailed to say they were travelling in the region, and to let them know if my plans fell through. What were the chances of them still being available? I emailed them at once.

They were in Istanbul. They dropped everything, got on a bus the next day, travelled down through Turkey, slept a few hours, hopped on a ferry to Kos, and another ferry to Tilos, and arrived 24 hours later.

Within a few days, they’d settled right in, and none of us could quite believe our luck. I’d been rescued at the eleventh hour, and they were very happy with their temporary home. Lisa seemed increasingly delighted with the new arrangement. By the time they dropped me at the ferry, she barely acknowledged my presence.

Five weeks on? They've had a wonderful time exploring the island. And Lisa's had an amazing adventure with her new friends, as Guillaume's photos below show... 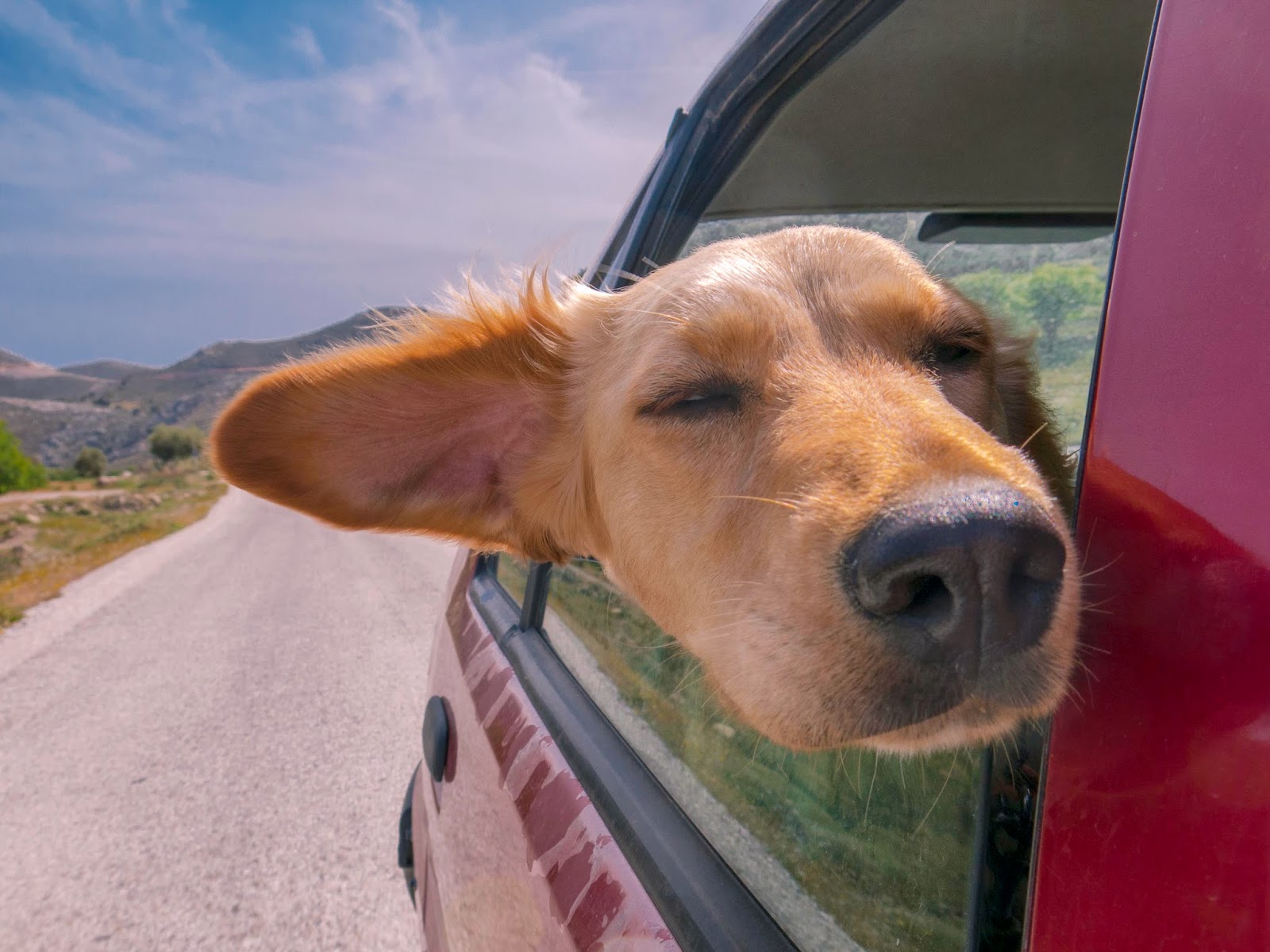 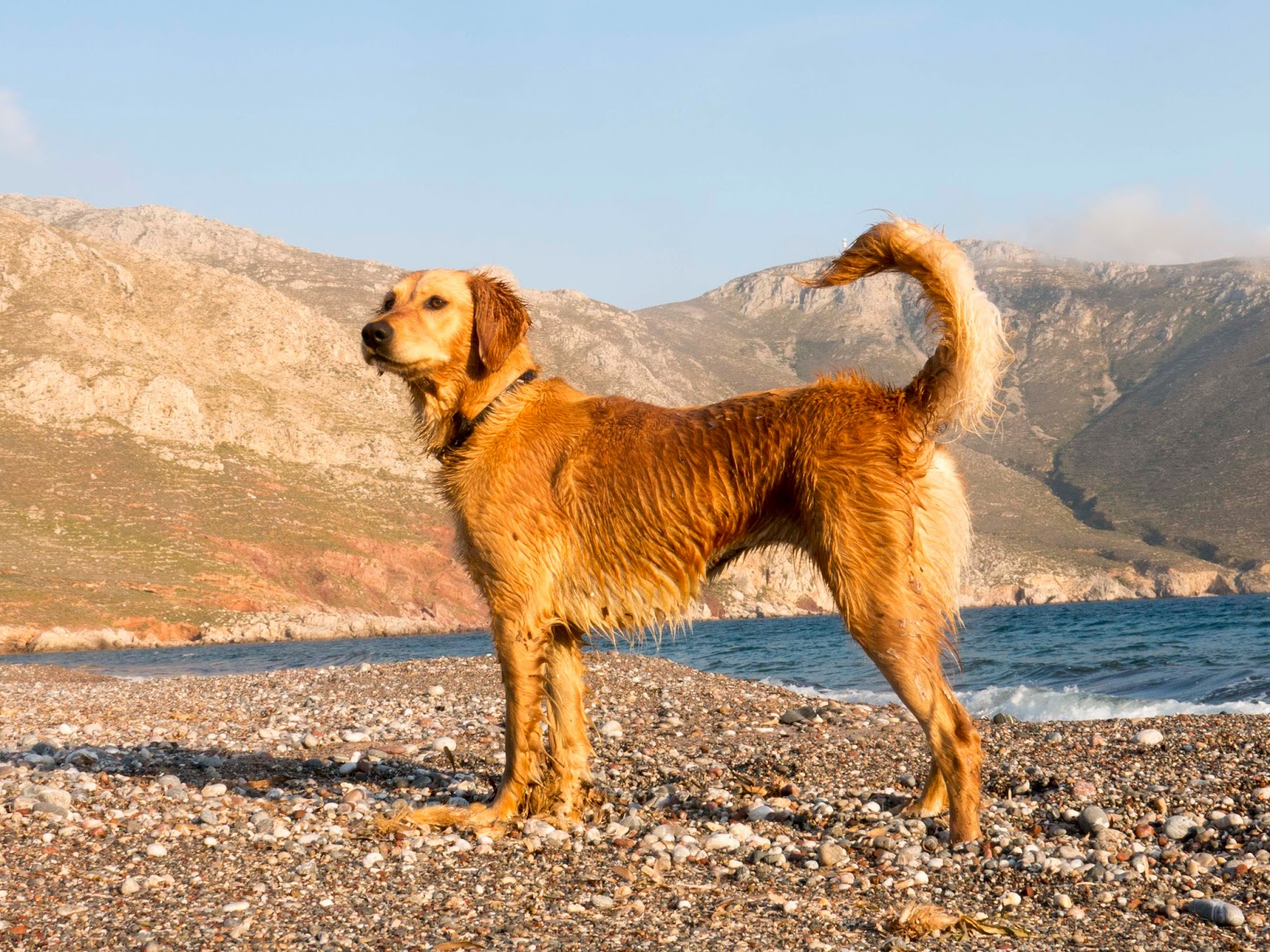 The final twist in the shaggy dog tale is best of all. They love Tilos so much that they are searching for another place so they can stay on for a few more months. 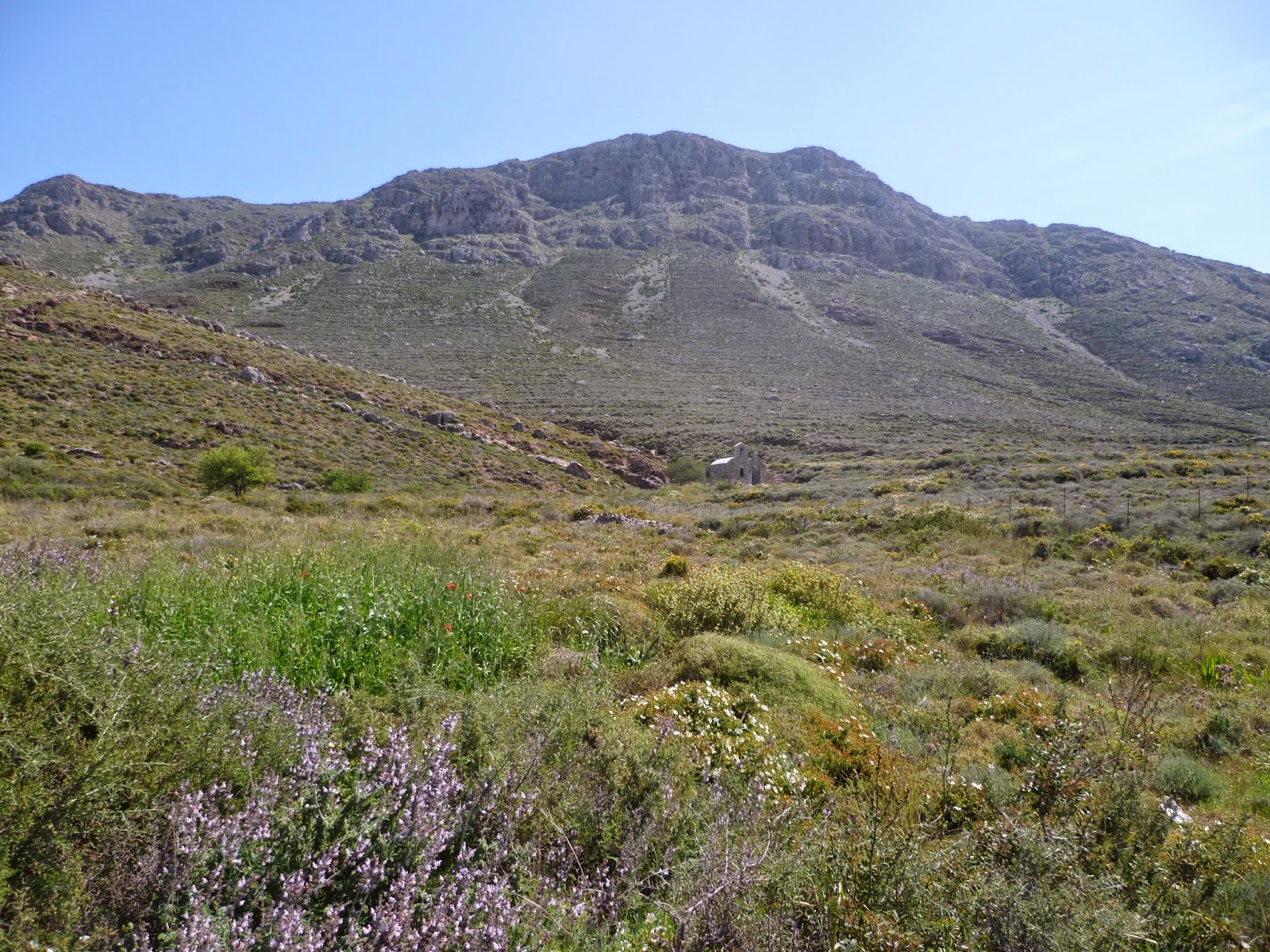 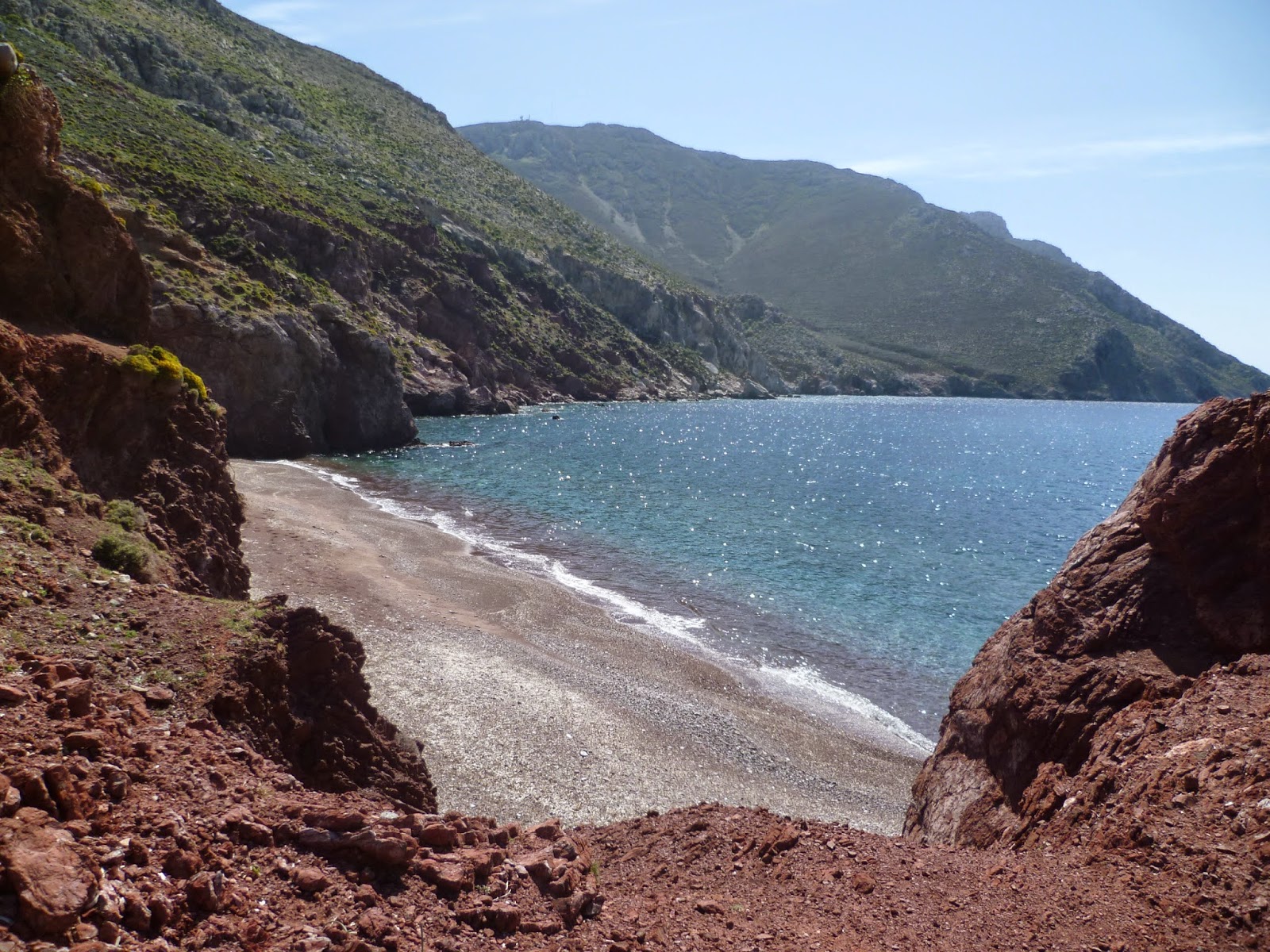